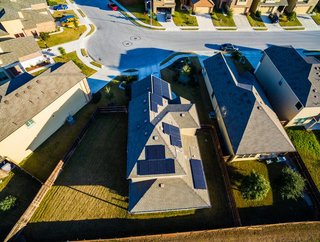 According to a report released by the Smart Energy Consumer Collaborative, more US consumers want to use cleaner energy. T...

According to a report released by the Smart Energy Consumer Collaborative, more US consumers want to use cleaner energy.

The report, dubbed 2018 State of the Consumer, claims that specifically millennials – the largets demographic of consumer in the US – are willing to pay a premium for their utilities to provide them with renewable energy.

“The energy sector is undergoing widespread change with far-reaching implications for providers and consumers alike,” statedPatty Durand, President and CEO of SECC.

“Long considered a commodity-based business, utilities are now being called on to build and nurture relationships with their customers.”

“Strategies for effective consumer engagement are increasingly viewed as a cornerstone for utilities and other energy service providers.”

The report highlights the concept of the utilities and consumer relationship being a journey – allowing for evolutions from basic energy to a more sustainable future.

Findings also suggests that more programs should be in place for noting shifts in energy usage, such as time rebates or peak-shifting.

According to the report, 60% of US consumers are either “probably” interested or “definitely” interested in participating in such a program.