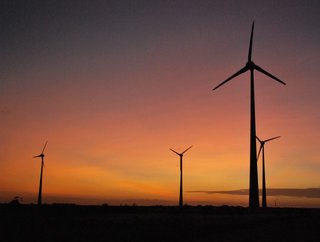 The firm has made an agreement with Neoenergia – the Brazilian subsidiary of the Spanish utility, Iberdrola – to supply it with 471MW.

As part of the agreement, Siemens Gamesa will commission 136 SG 3.4-132 wind turbines, to be deployed in the Santa Luzia complex.

The turbine is one of the Spanish manufacturer’s most efficient turbines, with blades that span for 65m.

“We are very proud that Iberdrola has selected us for such an important endeavour,” remarked José Antonio Miranda, CEO of Operations in the Americas at Siemens Gamesa.

“It constitutes a milestone in the history of the Brazilian wind sector as it is one of the largest turbines contract ever placed in this market.”

The turbines will be produced at Siemens Gamesa’s facility in Camaçari, found centrally along Brazil costal line.