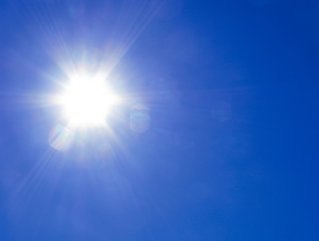 SolarReserve has signed an agreement with the Australian government for the construction of a solar energy storage project near the southern town of...

SolarReserve has signed an agreement with the Australian government for the construction of a solar energy storage project near the southern town of Port Augusta.

The solar power station will be the first of its kind in the country, providing eight hours of energy storage with a capacity of 1,100MW.

“The Port Augusta story is a stark example of the transition of the South Australian economy, with the closure of a dirty coal fired power station, and now the commissioning of this world leading renewable energy project,” said Jay Weatherhill, Premier of South Australia.

The project, named Aurora, will be the largest of its kind across the globe, with the emphasis from SolarReserve being placed on its available capacity during peak demand periods over the amount of energy it is able to deliver at any one time.

“SolarReserve looks forward to continuing to work with the South Australian government and stakeholders, including the Port Augusta community where the project is located, to support Federal and State renewable energy targets, stimulate long-term economic development, and create new jobs and businesses.”

Aurora is expected to provide as many as 4,000 jobs throughout its construction, with 50 fulltime positions for maintenance and operations available once the build is completed.