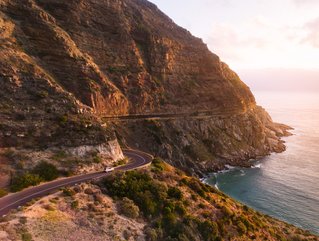 South Africa has announced its latest plans and goals for adding more renewable sources to its energy mix and decreasing its relian...

South Africa has announced its latest plans and goals for adding more renewable sources to its energy mix and decreasing its reliance on coal by 2030.

The Department of Energy has published an updated Integrated Resource Plan, which states that overall renewable energy resources are set to grow to 26% of total energy over the next 12 years.

At present, 80% of energy in South Africa comes from coal-fired plants which according to Mail and Guardian are around 40-50 years old. Therefore, the country is taking steps to move away from the high-emission fuel as well as diversifying its energy production.

The goals are to reach 11.5GW capacity of onshore wind, 8GW capacity of solar PV and 600MW capacity of CSP (concentrated solar power) by 2030. This will involve the addition of 5.6GW in PV capacity and 8.2GW of wind.

Notably, the country has dropped initial plans to increase nuclear output. On Monday as the plans were released, Energy Minister Jedd Radebe stated: “There will be a study to determine if more nuclear is needed after 2030. But until then, there is no increase in nuclear generation envisaged.”

Following 60 days for the public to comment on the proposal, it will be sent to cabinet to be signed off.