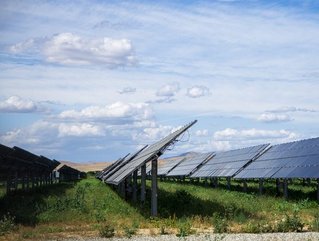 The Solar Energy Industries Association released its annual review regarding solar installations in the US, ranking each state by its solar c...

The Solar Energy Industries Association released its annual review regarding solar installations in the US, ranking each state by its solar capacity.

The top five states in the report remain the same, with California, North Carolina, Arizona, Nevada, and New Jersey holding their positions respectively in terms of total capacity.

California has almost five times as much solar photovoltaic (PV) capacity as its runner up, at a total of 19.8GW.

California also holds the top position for most installed in 2017, again followed by North Carolina.

However, the third place was granted to Florida, moving it up from position nine in 2016.

Texas follows, moving two places up from the year before, with Massachusetts moving to fifth position from eighth in 2016.

South Carolina was the highest moving state, jumping from 27th position to 18th in regards to total capacity, and 20th to eighth for total installed last year.

The report notes the change in location of solar PV growth, spreading from anticipated markets to America’s Southeast and Midwest.