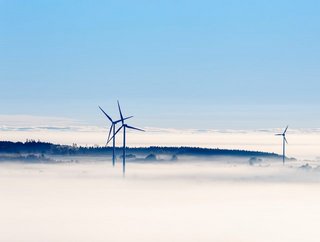 Sweden set the target to add an additional 18TWh of renewable energy output by 2030.

Sweden set the target to add an additional 18TWh of renewable energy output by 2030.

According to the Swedish lobby group, Swedish Wind Energy Association, the nation will have installed 3,681 wind turbines.

The total turbines, combined with investments to be made in the second half of the year, will likely see the country generate enough capacity to meet its target more than a decade early.

Some of the new wind power capacity will be built in Norway, where Sweden shares a renewable energy certificate market.

As much as 7,506MW of wind power is anticipated to be installed by December in Sweden, the lobby group claims.

With new installations on the rise, the renewable certificate market forward prices will be 70% lower in 2021 than the year before due to power producers relying on subsidies.

“For Sweden to remain interesting for investors ahead of markets with higher revenues but greater political risks, it is important for policy makers to show that they care about past investments,” remarked Mattias Wondollek, a Spokesman for Swedish Wind Energy Association.

“This is done best by introducing a volume-based stop rule,” Wondollek continued.