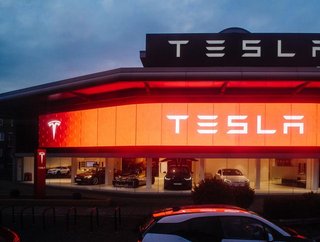 The A-List of Climate Policy Engagement report, published on 3 April, names the top 20 businesses leading the way with climate policy.

The A-List of Climate Policy Engagement report, published on 3 April, names the top 20 businesses leading the way with climate policy.

Tesla, Apple, IKEA, Unilever, and Nestle are among the firms featured in the report, which is based on sectoral leadership, policies, and strategic activity.

The report based its rankings on InfluenceMap analysis, which covered more than 30,000 data points and disclosures.

The companies were ranked with a total score, with Apple scoring the highest at 94, followed by IKEA at 91.

Tesla was given a score of 89, whilst Unilever received 86, Google and Nestle both received 74.

The table also scores on engagement intensity and features a comment on each company.

Unilever was commended on its CEO’s work with creating a strong message about climate action, whilst Nestle was praised for its corporate strategy.

“This A-List mapping is a critically important step towards evolving a continuous X-ray of business efforts to influence public policy on climate and related agendas,” John Elkington, Chairman and Corporate Sustainability Pioneer at Volan.

The list will be updated on a bi-annual basis, with the addition of 10 companies added.