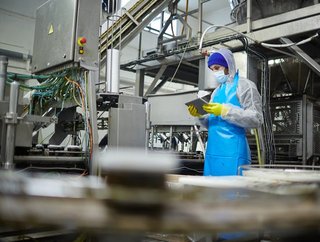 The Switzerland and Sweden based food packaging company, Tetra Pak, has announced that it sources 50% of its electricity fo...

The Switzerland and Sweden based food packaging company, Tetra Pak, has announced that it sources 50% of its electricity for its global operations from renewable energy sources.

The firm joined the Climate Group’s RE100 initiative in 2016, aiming to reach 100% of its energy sourced from renewable projects by 2030.

In 2016, Tetra Pak was sourcing one fifth of its global power from clean energy, and so has more than doubled its renewable usage in its energy mix in two years.

In order to meet its goal, the company installed onsite solar arrays at its facilities and purchased International Renewable Energy Certificates (I-RECs).

“Using renewable energy is an important part of our journey to reduce the carbon impact of our own operations and so help tackle climate change,” commented Tetra Pak’s Vice President of Sustainability, Mario Abreu.

“Through the purchase of renewable energy certificates, we are investing in the development of infrastructure to increase the availability of renewable electricity.”

“Meanwhile, we are also exploring opportunities to scale up our own on-site solar power installations.”

The firm is currently running of 100% green energy for its operations Sweden, Denmark, Finland, and South Africa, with 17 of its major sites using only renewable power.