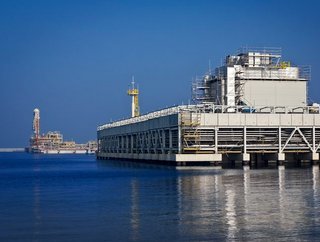 Total, the French oil and gas company, and ENGIE, the energy group, have reached an agreement over US$1.5bn liquefied natural gas (LNG) deal...

Total, the French oil and gas company, and ENGIE, the energy group, have reached an agreement over US$1.5bn liquefied natural gas (LNG) deal.

Announced on 8 November, Total will be purchasing ENGIE’s LNG assets, including trading and liquefaction assets.

This move will make Total the second largest market share owner, following Shell, having increased its 6% to 10%.

Total may make additional payment of up to $550mn if the oil markets improve over the next few years.

“We see this as a sensible deal for Total, enhancing its overall LNG portfolio and, importantly, rebalancing its geographical positioning towards the US, where gas supply likely remains cheap over the next few years,” reported Biraj Borkhataria, analyst with RBC Capital Markets, according to the Financial Times.

“The key attraction of the deal [is] exposure to Cameron LNG, a project in construction and due to start up soon.”

“This deal makes sense for everybody… Total saw this as an opportunity to grow in the LNG market, to become a more integrated player and in one go they could make a major move,” said a Senior Banker in Paris.