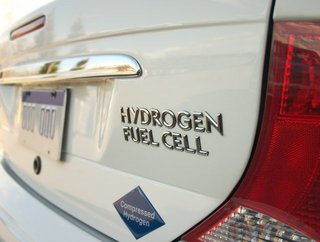 A concept version of Toyota’s hydrogen fuel cell truck is being used to move goods from the Port of Los Angeles. This is...

A concept version of Toyota’s hydrogen fuel cell truck is being used to move goods from the Port of Los Angeles.

This is part of a feasibility study, part of which is to test the port’s efforts to reduce harmful emissions.

The truck will be travelling short-haul drayage routes, departing from the Port of LA or Long Beach, moving goods to rail yards and warehouses for distribution.

Toyota has estimated the vehicle will travel around 200 miles per day. These shorter journeys are to test the duty-cycle capabilities of the fuel cell system, with longer haul routes to be introduced as the journey progresses.

Hydrogen fuel cells use compressed hydrogen as their fuel to allow them to only release water vapour as an emission.

The difficulty these vehicles face is the lack of fuelling stations, which are often the most easily accessible at ports and warehouses.