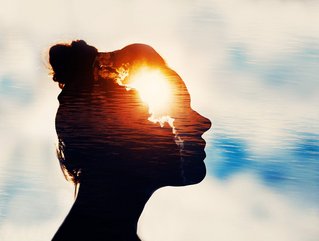 Capable of energy conversion efficiencies up to 21% better than the market standard, Vertex PV modules can achieve a power output in excess of 500W.

With standard PV modules only able to produce between 250W and 400W, Trina’s technology sets it apart as a clear market leader and could result in Vertex becoming the industry standard.

According to a recent press release, the specification of the Vertex PVs is “bifacial double-glass modules and back sheet modules, delivering high power output, high reliability, high efficiency and high power generation.”

Using a power station in the Heilongjiang province as a test case, Trina Solar's State Key Laboratory of PV Science and Technology was able to determine that its new modules can reduce system costs by almost 8% and energy costs by around 4%.

Discussing the new technology, Yin Rongfang, Exec VP, emphasised the diversity of Vertex’s applications and its operational reliability, which is sure to have a transformative impact on the industry.

"Our customers worldwide have shown a strong interest in 500W+ Vertex series modules, which are not only suitable for a utility-scale solar plant but also for commercial and industrial-scale solar projects seeking to raise their level of efficiency.

Despite Trina’s impressive developments, the company is not alone in the Asia Pacific (APAC) region in the operational improvement of solar PVs.

‘PV Ultra’ tech which is able to simultaneously generate electricity from light and heat at an energy efficiency of almost 90%. The company’s own estimate places PV Ultra panels as 4,000 times more powerful than regular PVs.

Highlighting the technology’s few operational constraints, low costs and low risks, RayGen considers its PV Ultra modules to be easy scalable and potentially pivotal in the optimisation of solar power.