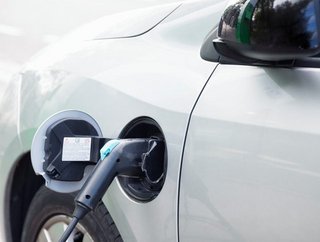 UK Power Networks has received approval by Ogem to develop its Active Response project that w...

UK Power Networks has received approval by Ogem to develop its Active Response project that will reconfigure electricity networks autonomously.

According to a recent YouGov survey, on behalf on npower Business Solutions, 45% of asked senior decision makers in British companies are not willing to invest in electric vehicles.

The power distributer and network operator aims to approach this issue with its new initiative, as well as provide the for anticipated rise elsewhere in electric vehicles.

By 2030, it is anticipated that there will be almost 2mn electric vehicles in the areas that UK Power Networks manages – London, the east of England, and the south east.

The project will be trialled with spare capacity being used to support areas that use more electricity.

The Active Response project will be the first of its’ kind, being the only project in which an electricity network has provided additional capacity ahead of time to areas with extra demand.

“A low carbon transport revolution is coming, and UK Power Networks want to make sure electric vehicle users can charge when and where they want at the lowest possible cost,” stated Ian Cameron, Head of Innovation at UK Power Network.

“Active Response is one of our key projects to enable this, by allowing us to research how we can move any spare capacity around the network to where it is needed.”