UK emissions must drop by 78% by 2035 states Carbon Report 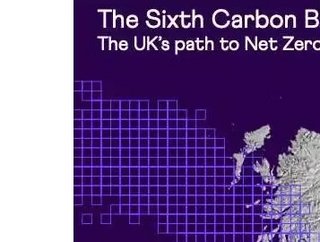 Low-carbon solutions and energy supplies along with reduced carbon demand and GHG removals cited as key drivers to meeting target...

The Sixth Carbon Budget - The UK's path to net zero report from the Committee on Climate Change has recommended a 78 percent reduction in UK territorial emissions until 2035 - relative to 1990 - bringing forward the previous 80 percent target by nearly 15 years.

It has outlined four key steps that will enable the carbon budget to be met: 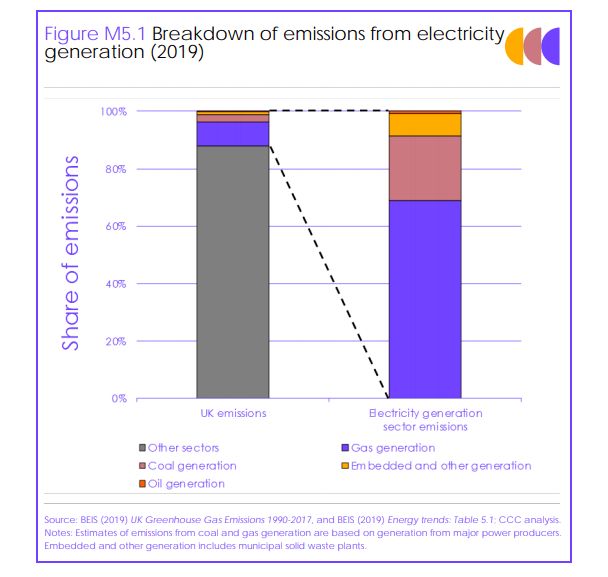 Sanjay Neogi, Head of UK and Europe for Enzen Group, said the report highlights that the journey to net zero will involve a significant transformation of our energy use.

"We need a plan to match, with a clear end goal and the steps to get us there. Investors, consumers and businesses need to make decisions today to help us reach our 2035 decarbonisation target of 78 percent," he said.

"We can clearly identify the pillars of change from heating and buildings to waste, transport and aviation. But the success of this transformation will depend on getting the details right. Crucially, we can't make such changes in isolation and need a joined-up approach across all aspects of energy efficiency to ensure the transformation delivers maximum benefit."

Lindsay Sugden, Head of Heat Research at Delta-EE, the new energy consultancy, said around one million heat pumps need to be installed per year to meet the target – up from just 32,000 a year currently.

"The challenge is greatest in existing buildings, where currently less than one in 100 boilers is replaced with a low carbon alternative – this needs to increase to one in three to get near the target," she said.

"Customer and installer adoption are strong barriers, and incentives alone have struggled to overcome this. The combined stick and carrot approach now proposed, with a possible ban on natural gas boilers by 2033 combined with subsidies and grants, will be vital to increase uptake of low carbon heating."

A long-term plan with stable support is critical for the industry to have the confidence to invest in the supply chain and labour force needed to make this exponential leap in low carbon heating, she added.