US wind farms are getting upgraded 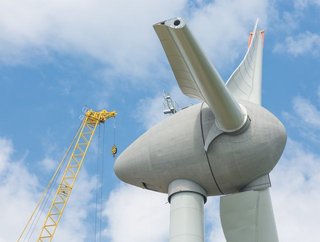 At least 10GW of turbines in US are more than 10 years old, which is 12% of country’s wind capacity.

The largest producer of North American wind power, NextEra Inc, stated on 26 October that it anticipates having to spend US$3bn on upgrading and replacing aged turbines.

This wave of refurbishments has been dubbed “repowerings” by the industry, and may affect around 30% of the nation’s farms over the next three years.

Towards the end of 2016, it was noted that almost 12% of the US’s installed capacity is aged between 10 and 20 years. It is at this age that owners consider replacing them.

Mark Goodwin, President of the Virginia-based Apex Clean Energy Inc., was speaking on a panel discussion at the AWEA Wind Energy Finance and Investment conference in New York.

He commented that the prospect becoming useless at the age of 20 “is ridiculous”.

MidAmerican Energy Co. has promised last month to upgrade hundreds of aged turbines at power plants across the state of Iowa.

By the end of next year, another 14GW of functioning wind turbines will have hot 10 years of age.