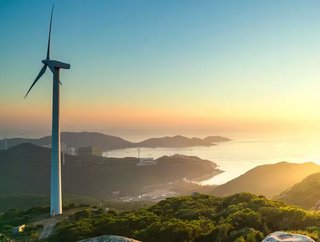 Vestas has officially introduced its new turbine to China, in preparation for the China Wind Power 2017 annual trade fair.

Vestas has officially introduced its new turbine to China, in preparation for the China Wind Power 2017 annual trade fair.

Due to popular demand the V120-2.0/2.2 turbine will aid China’s wind industry, especially with low and ultra-low wind conditions where it will offer up to 13% higher annual energy production.

It will be manufactured locally in Tianjin, and will feature upgrades from Vestas’ previous 2MW platform.

This will include a 120m rotor that has been built using new carbon technology, and a swept area increase of 19% compared to the earlier V100-2.0MW model, using increasing in weight by 8%.

“Projects in China are increasingly moving to low and ultra-low wind areas in southeastern parts of the country and the V120-2.0/2.2 MW turbine is specifically designed for such wind regimes,” said Kebao Yang, Vestas Group Senior Vice President and Vestas China President.

“To meet customer demand and support the continued development of China’s wind power industry, Vestas is offering its most advanced products to China.”

Vestas has installed wind turbines in over 16 provinces across China, generating approximately 5.4GW of energy, since 1986.

Across the world, the company has installed more than 19,000 turbines in 45 countries, spanning across six continents.