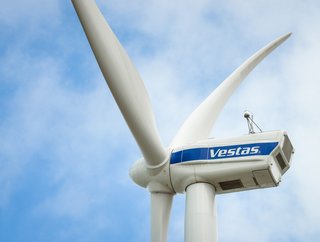 Vestas has announced it will enter the Senegalese market by providing wind turbines for the African nation’s Parc Eolian Taia N...

The park, which is the first utility-scale wind energy project in Senegal, will have a capacity of 159MW and is also set to be the largest wind project in West Africa.

The park, which is majority owned by African renewable power generation company Lekela, will be supplied by Vestas with 46 V126-3.45MW turbines. Vestas will also install and commission the equipment, and has signed a 20-year operations and maintenance (O&M) contract.

Chris Ford, COO of Lekela, stated: “This is a major milestone for Senegal, and for Lekela. As the first utility-scale wind power project in the country, Taiba N’Diaye forms a critical component of Senegal’s clean energy strategy.”

Nicolas Wolff, VP Sales Region Western Mediterranean for Vestas, added: “Together with Lakela, we are delivering a project that will represent 20% of the country’s energy mix and have a positive impact on Senegalese communities.”