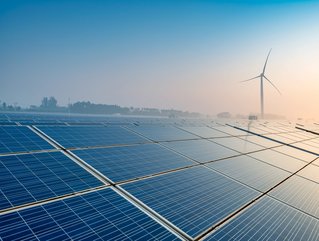 Global renewable energy company Voltalia has announced substantial revenue growth for the first half of 2017.

Energy sales grew by +20.6% compared to Q2 2016, mainly due to the revenues generated by the Vila Pará power plant (99 MW) gradually commissioned during Q3 2016 and by the progressive commissioning of the turbines at the Vila Acre plant (27 MW) in Q2 2017;

The operation and maintenance business enjoyed revenues from previously existing contracts, mainly in Italy and Portugal, as well as revenues from more recent contracts in Jordan and Japan. The Jordanian contract (57 MW) covers the power plant completed by Voltalia at the beginning of the year.

The Japanese contracts (50.7 MW) were signed in Q1 2017 thanks to the synergies resulting from Voltalia’s and Martifer Solar’s joint teams mobilisation right after the acquisition.

“I am pleased with this second quarter’s good performance, achieved thanks to the two pillars of our growth model,” said Sébastien Clerc, Chief Executive Officer of Voltalia.

“On the one hand, we benefited from revenues from the early commissioning of our new production capacities at the Vila Pará wind power plant (Brazil). On the other hand, the service activities enable us to record new revenues over the semester.”