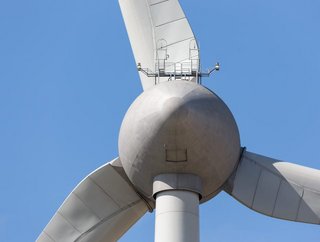 Sandia National Laboratories has been awarded the 2018 Technology focus award from Technology Transfer. The research and d...

Sandia National Laboratories has been awarded the 2018 Technology focus award from Technology Transfer.

The research and development laboratories, ran by the National Technology and Engineering Solutions of Sandia, won the award for its additively manufactured wind turbine blades.

The blades were created using a 3D-printed mould, which it thought to be a more time and cost-effective method of manufacturing for the renewable energy industry.

“The wind department at Sandia has expertise is designing blades, but our group doesn't work with additive manufacturing,” commented Josh Paquette, Researcher at Sandia.

“This project was an opportunity to combine expertise from two laboratories and an industry adviser that could immediately bring this knowledge into the private sector.”

Sandia has been designing energy efficient wind turbine blades for years, aiming to save costs in renewables.

The laboratories won an award in Excellence in Technology Transfer for their nanomaterial window films, which could lower energy costs by billions annually, granted by FLC.

“They strengthen our nation's energy security and resilience by lowering the cost of energy technologies.”