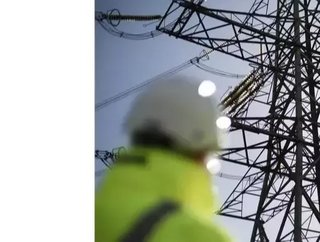 National Grid has nailed its colours firmly to the electricity mast after buying Western Power Distribution (WPD) for £7.8 billion and announcing its intention to sell its majority stake in National Grid Gas as it strives to play a 'central role' in delivering UK net zero emissions by 2050.

In submissions to the London Stock Exchange yesterday detailing the proposed WPD acquisition and portfolio repositioning, National Grid said it will commence a process in the second of this year for the sale of a majority stake in National Grid Gas (NGG), the owner of the national gas transmission system. At 31 March 2020, NGG had approximately 7,630kms of pipeline and workforce of nearly 2,200 employees.

"The Board anticipates significant buyer interest given NGG's high-quality operations, proven delivery, the strategic nature of the business, its regulatory certainty following the RIIO-T2 determination and the key role that the network will have to play in the energy transition," it states. Reports have indicated National Grid could raise around £2 billion from selling a 51 percent stake. 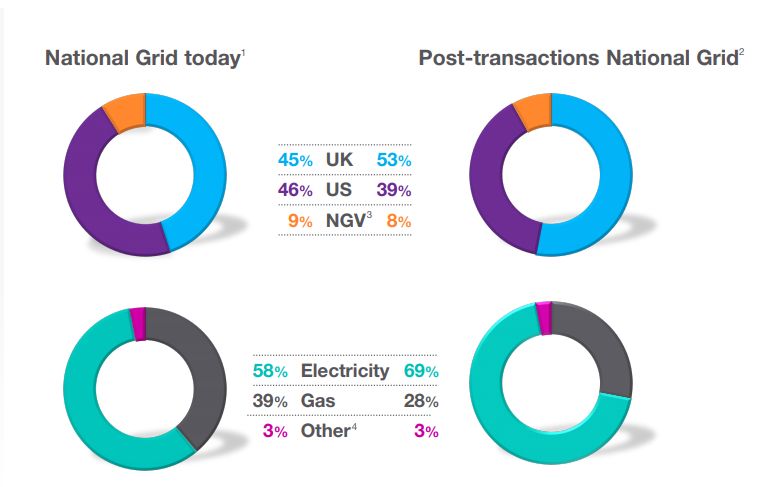 John Pettigrew, Chief Executive of National Grid, said the transactions will be transformational for its UK portfolio.

"Establishing National Grid as the leading electricity transmission and distribution operator in the UK will strengthen our long-term growth prospects, enhance our role in the UK's energy transition and drive long term shareholder value," he said. "Following the completion of these transactions, we will continue to have a diversified portfolio of assets across the UK and US, with a strong asset growth profile that will further underpin our dividend policy for the longer term."

Given the strategic nature of its business coupled with its central position in a transition towards a hydrogen economy, NGG will continue to play a vital role in the UK's energy system, he added. 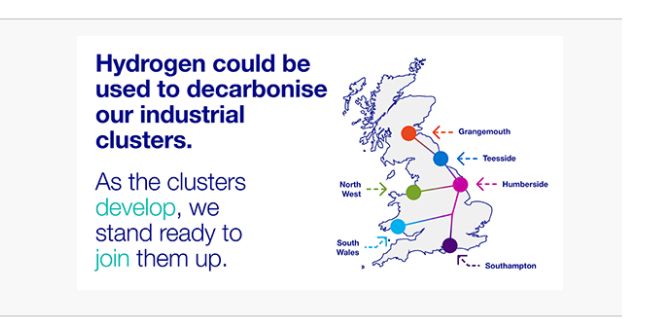 In another significant move, somewhat eclipsed by the financial deals, National Grid said it is exploring the development of a UK hydrogen ‘backbone’, which aims to join together industrial clusters around the country, potentially creating a 2000kms hydrogen network, connecting the Grangemouth, Teesside and Humberside clusters, as well as linking up with Southampton, the North West and South Wales clusters.

Repurposing around 25% of the current gas transmission pipelines, Project Union will build on the government’s 10-point plan to invest more than £1 billion to unlock the potential of hydrogen and support the establishment of carbon capture, utilisation and storage (CCUS) in four industrial clusters.

Antony Green, Hydrogen Project Director at National Grid, said hydrogen has a critical role to play as we transition to a cleaner energy future. "The potential is exciting and a hydrogen backbone to support the industrial clusters could accelerate the roll-out. But there is a lot of work to find the most economic way to repurpose our assets and how we might develop a phased conversion to develop a hydrogen network for the UK."