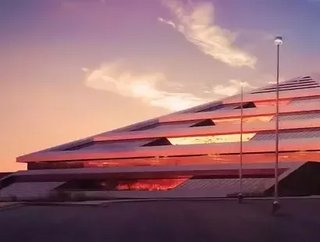 Centrica Plc, the multinational energy and services company, has announced the sale of its North American business...

Direct Energy has been bought by the American power firm NRG Energy. Centrica took the decision to sell Direct Energy in light of a difficult financial prognosis due to the impact of the Covid-19 pandemic and low commodity prices.

The money raised from the deal will be used to reduce the British company’s net debt.

The Chief Executive of Centrica Group, Chris O’Shea, said that the deal was a good one for all parties: “We had a number of expressions of interest in Direct Energy but it came down to the right price and the right buyer”.

NRG will now serve six million retail customers in North America, three million more than before the purchase of Direct Energy. Having previously operated mainly in Texas, it makes the company a more prominent player in the eastern United States in particular.

Centrica now faces an uncertain future. The group has suffered a 14% drop in operating profit to £343mn ($436.3mn), largely due to the Covid-19 pandemic that has hit commodity prices and lowered energy usage. Last month it announced plans to cut 5,000 jobs, or one-fifth of its global workforc