Energy charges rise by 10% annually for past 10 years 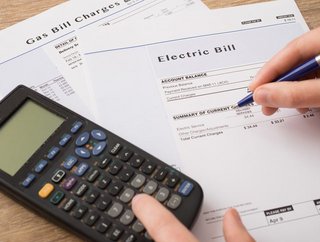 PCMG, a leading energy expert in the UK, announced that on average non-commodity charges for electricity bills have been rising by approximat...

PCMG, a leading energy expert in the UK, announced that on average non-commodity charges for electricity bills have been rising by approximately 10% every year for the past 10 years.

Martin Chitty, the Director of Energy Analysis at PCMG, made the announcement during a speech at the nation’s largest energy event, EMEX.

Martin Chitty also disclosed that this trend shows no signs of slowing down in the future.

“Back in 2008 non-commodity charges represented just 25% of the bill, now they are more than 55%. In the next two years they could be as much as 65% of your final electricity bill,” he added.

Non-commodity charges are made of a varety of factors, including energy taxes that a provider is required to pay to transmission charges, metering, and account management.

“Obviously depending on your business, these rises can have a huge impact on your energy costs.”

“To pick just one example, we've been working with a hospital in North West England, which has seen a 73% increase in their electric bills since 2010 which has been driven by the increase in non-commodity charges.”

“There are things that can be done to mitigate the issue, including forensically auditing the charges billed to the customer to ensure that nothing has been overcharged.”