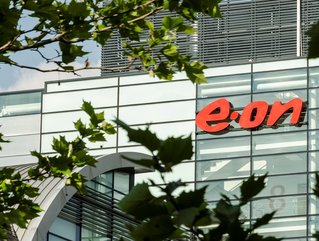 The German energy firm, E.ON, has reached an agreement with German utility, RWE, to acquire its 76.8% stake in innogy SE.

The German energy firm, E.ON, has reached an agreement with German utility, RWE, to acquire its 76.8% stake in innogy SE.

E.ON will purchase the stake in the German subsidiary through an exchange of assets and participations.

The deal, which is still awaiting approval from E.ON and RWE’s boards, will see the energy firm exchanging 16.67% shares in E.ON SE for RWE’s majority share in innogy SE.

This will see E.ON transfer most of its renewable business – the deal seeks to transform Germany’s current energy industry, aiding utilities transition towards renewables.

E.ON is also expected to make a voluntary takeover offer of €40 per share in cash to innogy SE shareholders.

“This gives us two powerful companies in the international marketplace,” stated Armin Laschet, State Premier of North Rhine-Westphalia, where all three firms are based, Bloomberg reported.

Although the deal is worth approximately €22bn, it is anticipated that it could almost double with the addition of debt and enterprise value, with Bloomberg stating it could reach €43bn ($53bn).