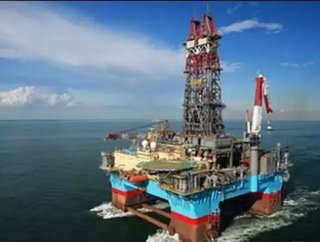 As the Obama administration slowly reopens the Gulf of Mexico to offshore exploration and production activities, the regions significance as a major r...

As the Obama administration slowly reopens the Gulf of Mexico to offshore exploration and production activities, the region’s significance as a major reserve for carbon resources becomes better understood as key to U.S. energy security.  ExxonMobil has made three huge discoveries—two oil and one natural gas—in the Gulf of Mexico, and believes there is plenty more where that came from.

"(The discovery) speaks to the fact there are resources in the Gulf and if we have a tax and regulatory environment that will encourage us to find and produce our own domestic oil, the industry will respond," said Mark Routt, an energy industry consultant with KBCAdvanced Technologies.

ExxonMobil holds a 50 percent stake in the new wells, the other 50 percent of which is shared between Eni Petroleum and Petrobras.  However, at a water depth of 7,000 feet and with government regulations still squeezing Gulf activity, production from the wells could be years away.