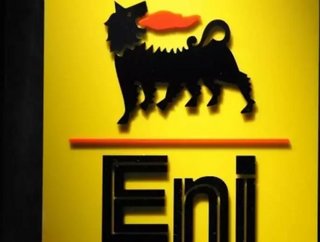 Oil production in war torn Libya has slowed to a halt since the NATO-led air strikes began bombarding the country. However, Italys largest oil produce...

Oil production in war torn Libya has slowed to a halt since the NATO-led air strikes began bombarding the country.  However, Italy’s largest oil producer, Eni, has now resumed production at some of its Libyan wells.

Eni released a statement Monday stating that its Mellitah Oil & Gas venture brought 15 wells back online in Abu-Attifel, about 300 kilometers south of Benghazi.  The wells are producing roughly 31,900 barrels per day, and the company claims, “In the coming days, other wells will be re-activated in order to reach the required volumes to fill the pipeline connecting the field to the Zuetina terminal.”

While Libya’s total oil production only comprised roughly two percent of international supply prior to the conflict, the oil found there is of high quality.  Head of the Organization of the Petroleum Exporting Countries, Abdalla el-Badrihe, says the country’s oil sector should be producing about one million barrels a day within six months, and should be back to normal within 18 months.