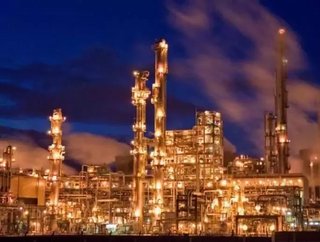 The second largest independent U.S. oil refiner—Marathon Petroleum Corp.—is set to go public on Friday July 1, 2011.  The company will open to public investment on the New York Stock Exchange, making the move in response to a year-long rise in refining stocks.

Marathon Petroleum has been formed as a subsidiary of the parent company Marathon Oil Corp.  Apparently, investors have increasingly pushed for the company to capitalize on gasoline prices, which have risen at twice the rate of crude oil over the past year.

Marathon Petroleum has been unofficially valued at $14 billion as permitted by the exchange to help investors gauge stock demand.  This valuation is roughly equivalent to Valero Energy Corp., which has double Marathon’s refining capacity.  However, Marathon Petroleum’s upgraded plants—which account for half of its refining capacity—have helped the company capture higher margins.

The company was split off from Marathon Oil after reported years of frustration in which the refining division reduced the value of the company’s more profitable crude oil and natural gas business.  The split was originally planned for February 2009 according to Marathon Oil CEO Clarence Cazalot; however, the global financial collapse halted plans.

With the recession subsiding, margins on U.S. crude refining operations have nearly tripled as energy demand rises once again.  Marathon Petroleum’s margins are expected to further widen in late 2012 after the completion of a $2.2 billion upgrade to the company’s Detroit, Michigan (USA) refinery.  The project will boost the refinery’s capacity to refine heavy crude from Canada’s oil sands to 100,000 barrels a day from just 20,000 currently.