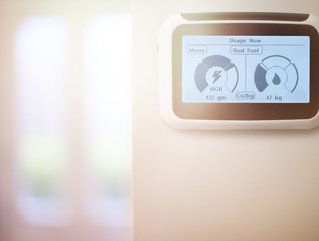 Octopus Energy is taking on 90,000 new customers who were previously with the now-defunct Iresa.

Octopus Energy is taking on 90,000 new customers who were previously with the now-defunct Iresa.

Since Iresa ceased trading, the UK energy regulator Ofgem had to choose a new gas and electricity supplier for those customers left in the lurch by their former supplier.

Having previously been banned from taking on new customers by Ofgem, Iresa finally ceased trading last week. The ban was imposed as Citizens Advice had received a huge number of complaints from customers about the provider, specifically around customer service. In fact, Iresa broke a record for the number of Citizens Advice complains received.

PCMG: UK energy prices have risen 10% per year for a decade

Octopus Energy was chosen as a new supplier due to its good customer service rating in contrast to Iresa. Citizens Advice said it has a 3.8 out of 5 scoring.

Greg Jackson, CEO, Octopus Energy said: “Iresa’s records are in a terrible mess so it will take us a bit of time to untangle them.” However, the 36% rise in customer numbers should make these efforts worthwhile.