Orascom Construction will build the largest windfarm in Egypt 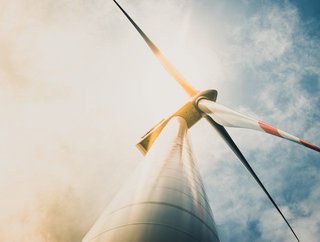 The agreement was recently signed between the consortium and the Egyptian Electricity Transmission Company (EETC) as the off-taker and the New & Renewable Energy Authority (NREA) as the land owner.

Through the venture, the construction works are expected to close by Q4 2019.  The project will complement the consortium’s existing 250 MW BOO wind farm, which is currently under construction and ahead of schedule, and expected to be commissioned in the second half of 2019.

The 500MW project is set to become the largest renewable energy project of its kind in Egypt and is set to create opportunities with long-term market value. The business has also recently completed the refurbishment of the Emaar Al Almein Hotel, which was completed in under 10 months.

Since its inception in the 1950s, Orascom has grown organically to become a key player within the Middle East construction industry, where Egypt remains its largest market for new and upcoming projects, such as the Grand Egyptian Museum.

In 2018, the business has added up to $650mn new contracts to its portfolio of projects under construction in Egypt and the US, Zawya has reported.