UK nuclear at crossroads: where next after projects dropped? 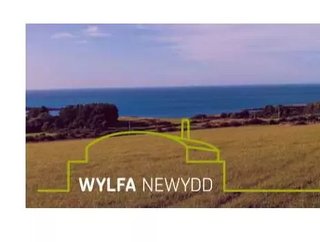 Energy Digital considers the future for the UK nuclear industry after two key projects are dropped...

News that Horizon Nuclear Power's projects at Wylfa Newydd and Oldbury on Severn in South Gloucestershire are to be scrapped has put the UK nuclear industry at a crossroads (click here).

Hitachi announced in September they were pulling out of funding the £16bn nuclear development on Anglesey and while investment vehicle Horizon Nuclear Power remained in business as the planning process for Wylfa continued and they tried to secure new investors, the curtain came down at the end of last week.

But whether through cost concerns or risks associated with operating ageing plants, or both, many operators aren't convinced.

Toshiba pulled out of the Moorside plant at Cumbria in 2018 and Centrica scrapped plans to invest in new nuclear power back in 2013. Hinkley Point C, whose costs have risen £500 million and won't open until summer 2026, is the UK's solitary plant under construction.

So what next? Nuclear's glow isn't going to dim, even as the spotlight shines ever-more brightly on renewables.

The UK has a long civil nuclear heritage dating back to the 1950s and keeping low carbon, nuclear power "at the centre of the UK’s energy mix" is a key priority for the NIA.

Officially the UK government is planning up to 16GW of new nuclear reactors from 2023 onwards (click here). But a "prudent energy policy" will involve sufficient investment across low-carbon technologies to ensure that power output and carbon targets can be met given the risk of delays at Hinkley, recommends the Climate Change Committee.

More than two thirds of the 442 nuclear power reactors in operation are over 30 years old and approaching – or have already reached – the end of their originally envisaged operational lifetime of around 40 years, according to the IAEA.

"Climate change mitigation is urgent, but the challenge of switching to an essentially decarbonized global power system is daunting,” said Mikhail Chudakov, IAEA Deputy Director General and Head of the Department of Nuclear Energy.

"Given the timescale and investments required to make this transition, the world cannot afford to sacrifice existing low carbon nuclear that can operate safely and competitively for decades more." 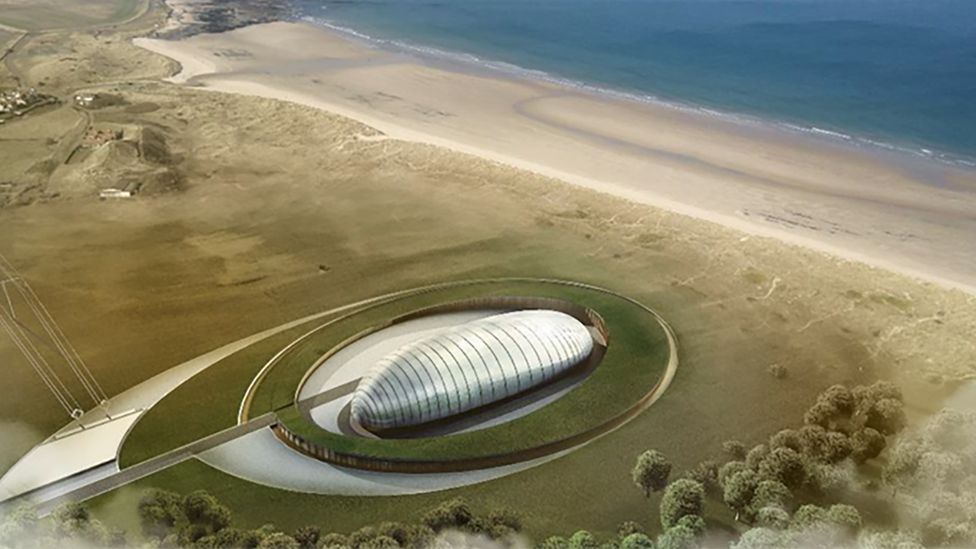 Perhaps one solution lies in more agile and modular concepts such as Rolls-Royce's plans for 16 mini-reactor sites (above).

But they may take a decade to come to fruition, and as with everything energy and environment related, time is of the essence.