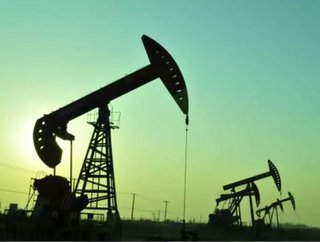 [email protected] The March issue of Energy Digital magazine is live The shale oil boom in North America from the Bakken to Texas has the United Sta...

The shale oil boom in North America from the Bakken to Texas has the United States on the road to energy independence, which also means that when President Barack Obama visits with Saudi Arabia’s King Abdullah tomorrow, the usual bargaining chip of oil imports is not in play.

According to Bloomberg.com, with the new energy freedom, the U.S. finds itself free to address policy differences and the shift gives the U.S. a freer hand in shaping Middle East policy, especially in seeking an accommodation with Iran while lessening Saudi influence in Washington.

The two countries have been working out issues with disagreements on how to handle situations in Syria, Egypt, and Iran. The U.S. may now take stronger positions without fear of repercussions such as oil embargos or reductions; although, both nations have maintained a tight relationship in dealing with terrorism and energy security issues.