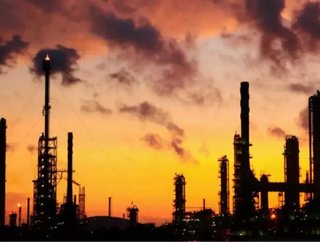 [email protected] Make sure to check out the latest issue of Energy Digital magazine U.S. refining capacity increased since 2000 as capacity additio...

Ownership of U.S. refinery capacity changed substantially in recent years, notwithstanding relatively slow changes in refinery capacity and the number of companies involved in the refining sector. An examination of company-level information and transactional data since 2000 shows both consolidation and dispersion. Almost 40 percent of large refiners (i.e., those with at least 1 percent of total U.S. capacity) in 2000 had exited the industry by mid-year 2013.

Many refining companies changed substantially between 2000 and mid-year 2013. Some key themes are:

Historically, integrated companies divested refining assets because their profitability was volatile and relatively low, particularly when compared with oil and gas exploration and production. Purchasers were willing to acquire the divested refining assets at discounted prices. Other companies viewed the potential profitability of the refining sector more favorably, leading them to acquire other companies or assets.

Subsequently, Phillips acquired Tosco in 2001, merged with Conoco in 2002 (becoming ConocoPhillips), sold its Denver refinery to Suncor (whereby it entered U.S. refining) in 2003, spun off two of its refineries to create WRB Refining in 2006, sold its metro Philadelphia refinery to Delta Air Lines (whereby Delta entered U.S. refining) in April 2012, and subsequently spun off all of its remaining refineries (except a small Alaska refinery), creating Phillips 66 in May 2012. These and other transactions are noted in EIA's recently updated Genealogy of Major Refiners.