US wind construction up by 27% in third-quarter 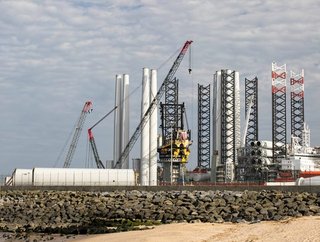 This is a 27% increase from last year’s report, as well as being the highest recorded in the seven quarters the categories had been trucked.

AWEA also recorded that 638MW od new wind capacity had entered construction in this time, between July and September.

The state with the highest capacity in construction was Texas with 5.2GW, with Wyoming coming second with 3GW.

"The high level of wind under construction and in advanced development shows we are on track to deliver 10% of America's electricity by 2020, along with $85 billion in economic activity and 50,000 new jobs," said Tom Kiernan, CEO of AWEA.

Utilities aim to develop and own 3GW, whilst project developers have signed power purchase agreements (PPA) for 1.3GW of wind capacity.

534MW of capacity were also installed during this quarter, totalling the year-to-date number at 2.8GW.

The US has a total of 84.9GW of wind capacity across its country.