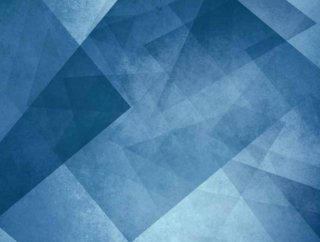 The Global Value of Water, a new White Paper, released information regarding the rate of water and wastewater tariffs increase.

The Global Value of Water, a new White Paper, released information regarding the rate of water and wastewater tariffs increase.

It was also discovered that 67 new locations had introduced water and wastewater tariffs during 2017, bringing the total number of cities included in the survey to 452.

Findings from the same report also indicated that Singapore has increased its tariff for the first time in 17 years.

For the first time, US urban residents pay more for combined water and wastewater on average than city-based Western Europeans – annual growth of 5% over five years has seen US rates at $4.09/m3 which is 20 cents more than Western Europe.

This could be due to the need for aging infrastructure in the US to be revised.

The report was published by GWI and the Global Water Leaders Group in partnership with Arup.

“With the global increase by 3.91% reported this year, we are certainly moving in the right direction,” said Christopher Gasson, Publisher of GWI and co-author of The Global Value of Water.

“However, as many of the experts contributing to the White Paper have argued, tariffs need to double. With each year that passes, it becomes more clear that the water industry can only save itself if it can pay for itself.”

In South Africa some rates increased by 20%, with cities in Mozambique and Lusaka experiencing an increase because of rising costs of electricity and chemicals.

India has also seen tariffs grow because of the rise in power and operating costs.