Are Renewables cheaper than Fossil Fuels?

By Fossil Fuels we mean Coal and Gas. By Renewables, we are talking about Solar and Wind generation.

The simple answer to this question now is a resounding yes!

Solar and Wind Turbine costs continue to fall year on year, so they will only get cheaper. In the meantime, Coal and Gas prices cannot get much lower.

So, despite having abundant Coal and Gas reserves in Australia, we're unlikely to see a new Coal Power Station built because the economics simply do not stack up.

Over the past 2 years the influx of more Renewables on the grid has meant that wholesale electricity prices have fallen back to levels 5 years ago.

So, the impact of cheaper Renewables are now directly lowering your electricity bills. 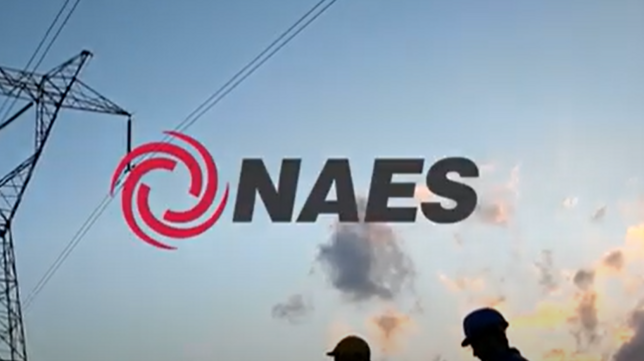 Mark Holtermann, Vice President of IT and Digitisation, NAES

NAES’ VP of IT and Digitisation, Mark Holtermann outlines how the company is responding to the changing technological landscape of the energy sector… 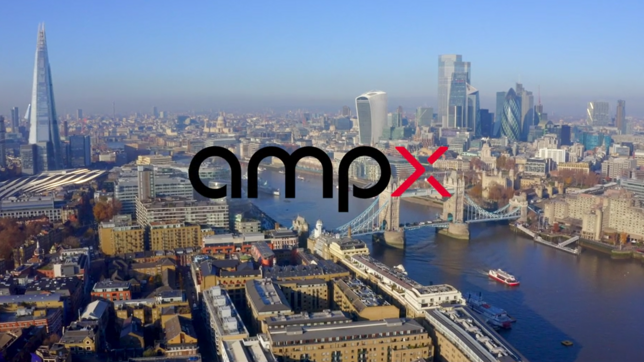 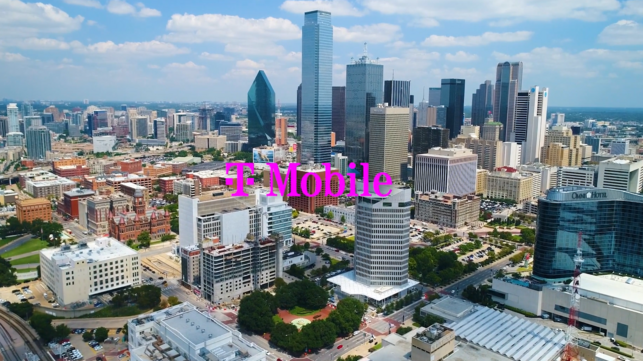 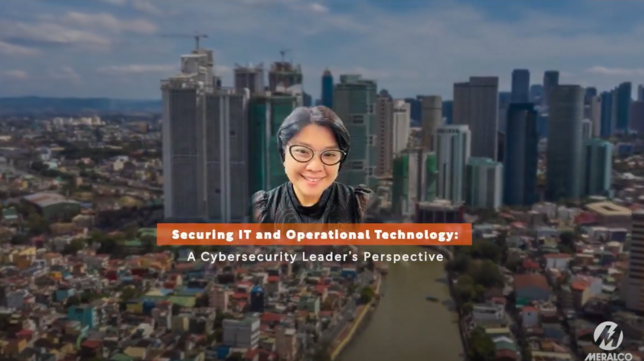