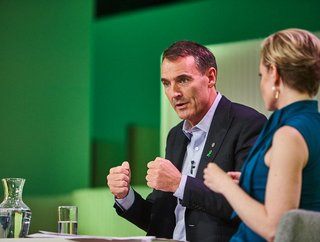 bp has confirmed it will off load its 19.75% stake in Rosneft in a move which will cost the company $25bn.

In a statement, the company - which has held a stake in the Russian state-owned enterprise for nine years - cited a US$14bn 'carrying value' and US$11bn non-cash adjustment item charge. It will not report Rosneft as a separate segment from Q1 2022 results, and plans to remove Rosneft dividend payments.

CEO Bernard Looney is resigning from the Rosneft board with immediate effect along with former bp group chief executive Bob Dudley.

"I have been deeply shocked and saddened by the situation unfolding in Ukraine ... I am convinced that the actions we have taken as a board are not only the right thing to do, but are also in keeping with the long-term interests of bp," said Looney.

Despite bp's announcement, it remains unclear who will buy its stake in Rosneft, whether the carrying value will be written off or if Russia may expropriate the stake.

Earlier this month bp reported Q4 profits of US$4.1bn and annual profits of US$12.85bn (click here), and was entering 2022 "with growing confidence" and capitalising on opportunities that the energy transition presents.

But the dramatic events of the last week illustrate how quickly things can change, sending shockwaves throughout the industry.