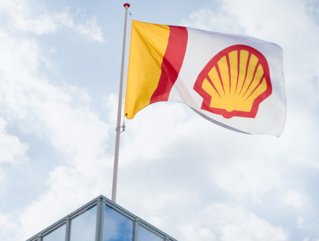 Shell has followed bp in severing ties with Russian interests after it announced its intention to exit its joint ventures with Gazprom and related entities.

These include its 27.5% stake in the Sakhalin-II liquefied natural gas facility, 50% stake in the Salym Petroleum Development and Gydan energy venture. Shell also intends to end its involvement in the Nord Stream 2 pipeline project.

“We are shocked by the loss of life in Ukraine, which we deplore, resulting from a senseless act of military aggression which threatens European security,” said Shell CEO Ben van Beurden.

Shell’s staff in Ukraine and other countries has been working together to manage the company’s response to the crisis locally. Shell will also work with aid partners and humanitarian agencies to help in the relief effort.

“Our decision to exit is one we take with conviction,” said van Beurden. “We cannot – and we will not – stand by. Our immediate focus is the safety of our people in Ukraine and supporting our people in Russia. In discussion with governments around the world, we will also work through the detailed business implications, including the importance of secure energy supplies to Europe and other markets, in compliance with relevant sanctions.”

At the end of 2021, Shell had around US$3bn in non-current assets in these ventures in Russia.

"We expect that the decision to start the process of exiting joint ventures with Gazprom and related entities will impact the book value of Shell’s Russia assets and lead to impairments," he said.

Shell reported Q4 2021 adjusted earnings of US$6.4bn and announced an US$8.5bn share buyback programme, leading to an increase of dividend per share by around 4% for Q1 2022, with full year adjusted profit quadrupling to US$19.3bn (click here).