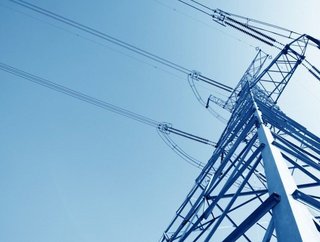 10. Evolving Business Models
As competition increases and technology advances, more companies are adding services to their repertoire.  Smaller utilities cannot easily invest in every dimension of the system.  Utilities will need to consider whether their future success requires expansion or partnering with other firms in order to become a full-service provider.

9. Transactive Energy
Transactive Energy is a two-way transaction system in which electricity can be directed to where it is needed and priced accordingly.  The process isn’t anything new, but as distributed resources increase, utilities will need to ensure balance and that a reliable grid is maintained.

8. Energy Storage
Increased energy storage options lead the customer to believe that they have a level of independence from the utility, and in some cases, they do.  Access to constant and reliable storage such as rooftop solar would mean that traditional systems would become the backup.  This could—and already does—occur with large industrial companies, which is where a substantial amount of revenue usually stems from.

7. Distributed Energy Resources
Experts forecast that by 2020, utilities will reach a tipping point where power from rooftop solar PV will become cheaper than power from the electric grid in most parts of the United States. Some foresee a future cliff for traditional generation when distributed energy resources are combined with affordable energy storage technologies.

6. Capital Investments
Over the next 18 years, utilities are likely to spend $100 billion per year on capital investments to replace power plants, implement new technologies and meet new regulatory requirements.  The return on investment is not always immediate and could range anywhere between one and 50 years. This has the utilities worried, as the lengthy wait coincides with a time of industry contraction.

Global concern for global warming and fuel supply continues to lead to uncertainty among utilities.  Regulators are instituting stricter policies with tighter deadlines, and some utilities are struggling to keep up.  Utility rate cases in a strained economy are likely to be more contentious, leading to apprehension and challenging capital investment.

4. Dynamic Pricing
The concept is good in theory, but dynamic pricing is only successful when customers are committed to working with the system.  Utilities need to provide customers with the right tools and enough education in order for them to consciously alter their usage.  The system won’t work if behavior doesn’t change.  If customers can’t be flexible, utilities can’t afford to be, either.

Utilities spend millions each year on demand response programs.  But in areas of the United States where demand response programs are in effect, only an average of 5 percent of the population actually participates.  Consumption and production must balance, and if customers are not on board to decrease usage during peak demand, outages are inevitable.  Thanks to the recession, improved efficiency and distributed generation, electricity demand outside of peak times has waned.

2. Customer Expectations
Today’s customers covet the most cutting-edge technology available.  They want the option of personalization, but they don’t want to pay for the energy required to power the systems.  Additionally, customers are not aware of the costly technology required to give them customization control, nor are the majority of them familiar with how smart grid sensors work.

Cyberattacks have become so common that some utilities claim to encounter them on a daily basis.  A cyberattack on a utility could potentially result in blackouts from overloaded transformers or substations, and replacing equipment could take a substantial amount of both time and capital. Power grids, as well as water and gas utilities, have added more and more electronic elements to their operations systems, increasing their exposure to cyberattacks. 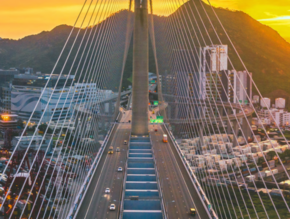 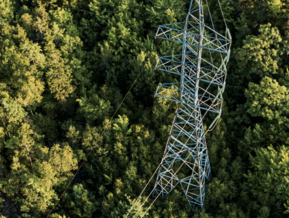 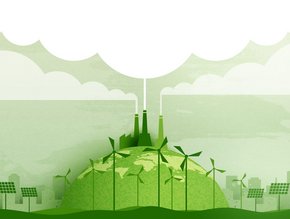