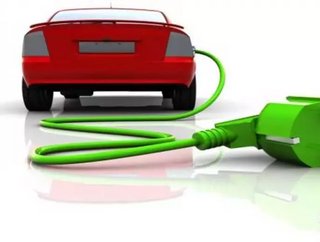 ECOtality North America, a leading clean technology company, received a $99.8 million grant from the U.S. Department of Energy to support an ongoing...

ECOtality North America, a leading clean technology company, received a $99.8 million grant from the U.S. Department of Energy to support an ongoing electric vehicle project. The project, which involves the deployment of 15,000 electric vehicle charging stations in 16 U.S. cities, originally began in October of 2009, and is due to continue over a three year period.

ECOtality is now moving forward on expanding the project to incorporate more cities, such as Los Angeles and Washington D.C. An additional $15 million was awarded for the expansion from the U.S. Department of Energy. The total value of the project has reached around $230 million. The states currently involved in the project include: Arizona, California, Oregon, Tennessee, Texas and Washington D.C.

Nissan North America and Chevrolet are onboard with the project. Nissan LEAF zero-emissions electric car drivers and the Chevrolet Volt plug-in hybrid vehicle drivers will be supplied with a residential charger for free, and any costs for the installation will be paid for under the electric vehicle program.

The project will involve collecting and analyzing data to determine vehicle usage in various topographic and climate conditions. The effectiveness of the charging stations will also be evaluated. The end goal of the electric vehicle project is to learn from the initial deployment of the charging stations, to streamline the deployment of the next five million electric vehicle stations.