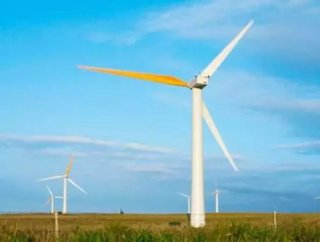 With China moving ahead of the pack in alternative energy production, executives from the US wind, solar, biomass and geothermal sectors are pushing f...

With China moving ahead of the pack in alternative energy production, executives from the US wind, solar, biomass and geothermal sectors are pushing for a federal standard for renewable energy that could create more jobs and economic growth for the nation.

With a federal standard, a larger percentage of power generation would need to come from sustainable resources in the US.

At present, more than 30 countries including China and members of the EU have established renewable energy standards. Within the US, 29 states have established renewable energy standards, however, there has yet to be a national regulation. President Barack Obama has been urging Congress to approve one that would require 25 percent clean power by 2025.

Executives from the National Hydropower Association, the Biomass Power Association, the Geothermal Energy Association and the Solar Energy Industries Association have requested solid short- and long-term goals for a renewable energy standard. In addition, they’re asking for an extension of tax incentives, including ones that have expired and could cost significant job loss of not renewed.