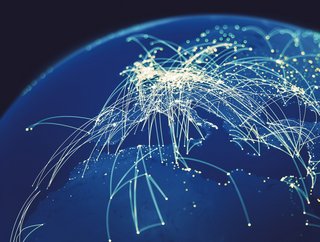 The Saudi Arabia-based power generation company, ACWA Power, has confirmed plans to increase its water desalination and power generation capacity and grow during the next five years with investments valued at approximately $35bn, according to Trade Arabia.

As the quickest growing power and water developer in the Middle East and Africa, the company is expected to enter newer territories as part of its new growth strategy.

Speaking at the World Future Energy Summit (WFES) as part of the Abu Dhabi Sustainability Week, Paddy Padmanathan, President and CEO, said: “We have already chalked out our next plan of action which will see Acwa Power enter 25 countries in a big way by 2025.”

The company launched discussions with stakeholders in the sector in order to highlight its commitment to offering electricity and desalinated water quickly, safely and reliably at a reduced cost.

The event, which primarily centred around renewable energy, saw Acwa Power’s participation in a range of high-profile panel discussions and strategic solutions which aimed to solve the world’s energy and water challenges.

Padmanathan added: “Electricity has always been driven by fossil fuels. Although constantly fluctuating, 75% of the cost of electricity generation is from fossil fuel. For the first time, we have the capacity to use the power of the sun and wind at no fuel cost and price oscillation.”