California, Ontario and Quebec to integrate their carbon markets 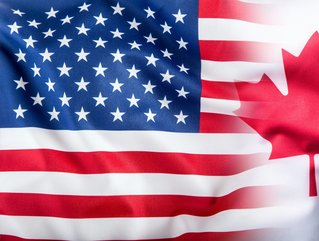 California, Ontario and Quebec have signed an agreement that will see their carbon markets linked, expanding the existing three-year partnership betw...

California, Ontario and Quebec have signed an agreement that will see their carbon markets linked, expanding the existing three-year partnership between California and Quebec.

“On behalf of the Government of Quebec, I want to assure Ontario and California of Quebec's full cooperation in the implementation and promotion of carbon markets in North America and internationally.

“We should rejoice in the progress made so far and the new milestones made today in strengthening our relations, which contribute to a more prosperous, more responsible and low carbon society.”

The agreement that is set to take effect on 1 January 2018 will be significant in the way of checking climate change and North America’s carbon footprint, with Ontario being both the most populous and highly industrialised area of Canada.

“Climate change, if left unchecked, will profoundly disrupt the economies of the world and cause untold human suffering," said Ontario’s Governor Jerry Brown.

"That's the reason why California and Quebec are joining with Ontario to create an expanded and dynamic carbon market, which will drive down greenhouse gas emissions."

The agreement will continue California’s cap-and-trade program that launched in 2012, later linking with Quebec in 2014, that sets a declining limit on carbon pollution, creating conditions to reduce emissions year-on-year.