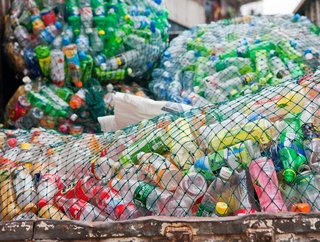 China set a ban on the import of plastic waste that went into effect on 1 January 2018. The country claimed it no longer w...

China set a ban on the import of plastic waste that went into effect on 1 January 2018.

The country claimed it no longer wanted to be the “world’s garbage dump” and so refused to continue to recycle approximately 50% of the world’s plastic and paper waste.

Following this decision, countries such as the UK, Canada, Ireland, Germany, and Hong Kong are struggling with the buildup of recycling.

Waste disposal sites in London have reported that the excess waste has led them to pay outsiders to remove the buildup.

Pioneer Recycling’s Steve Frank owns two sites in the state of Oregon that would annually sort 220,000 tonnes of material, with the majority being exported to China.

Mr Frank announced that his “inventory is out of control” and that China’s ban has led to “a major upset of the flow of global recyclables.”

Companies are now looking to countries such as Indonesia, Vietnam, India, and Malaysia to export their unwanted buildup of waste.

The ban has also contributed to the European Union’s decision to propose a tax on plastic bags and packaging.