Google signs agreements for 190MW of wind projects in Finland 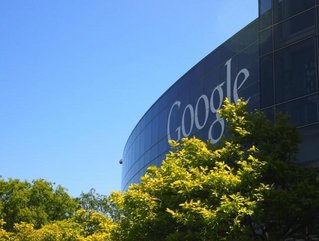 Technology giant Google has signed power purchase agreements for three wind projects in Finland worth a total of 190MW.

Technology giant Google has signed power purchase agreements for three wind projects in Finland worth a total of 190MW.

The PPAs were signed with Neoen, WPD and CPC Finland to supply electricity for Google’s data centre in Hamina.

CPC Finland will supply Google with electricity from its wind farm in Lakiakangas, construction of which began in July. Turbines are set to be installed next summer.

Google to team up with UN for sustainability goals

Erik Trast, Managing Director of CPC Finland said: “The power purchase agreement signed with Google is a delightful sign of confidence, not only in CPC’s quality and workmanship, but also in the entire Finnish market of renewable energy. By committing to renewable energy and sustainability, a giant company such as Google is a remarkable and powerful trendsetter to other industries as well.”

Marc Oman, senior lead for energy and infrastructure Google, added: “These power purchase agreements, signed with three of Europe’s leading renewable energy developers – CPC, Neoen and WPD – will add new renewable capacity to the same grid where we draw power for our data centre in Hamina.

“They’re also our very first renewable power purchases in Europe from projects that will not receive any government subsidy, demonstrating that, in a growing number of locations, the cost of new renewable energy is competitive with the cost of power from the grid.”