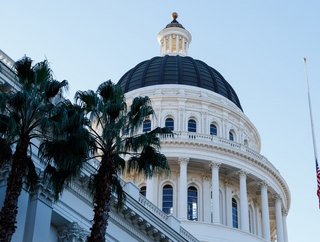 Jerry Brown, the Governor of California, has asked for 300 businesses, states, and cities to release transparent carbon emi...

Jerry Brown, the Governor of California, has asked for 300 businesses, states, and cities to release transparent carbon emission reports.

Among the businesses, Brown has urged Amazon, Facebook, and California to be accountable for their environmental impact.

“Governments and businesses must turn their climate goals into bold climate action by honestly and fully reporting their emissions.”

The Governor made the announcement with co-chairs, including Patricia Espinosa, the Executive Secretary of the UN Climate Change.

“If we are to keep the target of limiting global temperature rises to 1.5C within our grasp, we need more governments and corporations than ever before to report on exactly how they are stepping up to address climate change,” remarked Espinosa.

CDP, the environmental impact organisation, already helps over 6,300 firms, 570 cities, and 100 states to track and disclose their climate impact.