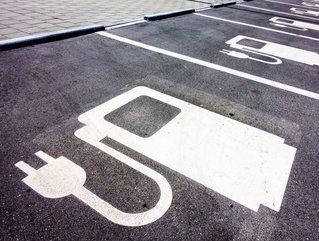 61% of eeMobility, the first acquisition in this vein, was bought in December 2018 and marked Statkraft’s first foray into the German market. With eeMobility, Statkraft secured a controlling stake in its fleet charging solutions and developmental projects.

“For the last four years we have built up an agile enterprise bringing to life our vision of intelligently connecting electric vehicles with energy markets by creating charging solutions that address volatility of renewable energy production,” said Klaus Huber, co-founder of Statkraft, in its press release the time.

With the entirety of E-WALD GmbH under its belt, Statkraft has added around 300 EV charging stations to its German portfolio, alongside E-WALD’s EV leasing services.

E-WALD’s fleet of approximately 100 EVs are let out to various corporations and municipalities across Germany, with a total of around 7000 customers.

“E-WALD is well placed for growth within fast charging in Germany and we look forward to build the company further and support its ambitious growth strategy”, said Bjørn Holsen, Senior Vice President for New Business in Statkraft, in the 23 August press release.

Otto Loserth, CEO of E-WALD GmbH, added: “This acquisition marks an important milestone in the company's development and confirms the dedicated team's ability to build and operate a modern and powerful charging infrastructure”.

Statkraft said its plans for expansion in the EV charging field won’t end with its acquisition of E-WALD, noting that it aims to become a leader in the sector as EV adoption continues to rise across Europe.

According to the firm, Norway is the current leader on the continent for EV uptake. Statkraft believes this experiential nous will be a pivotal differentiator as it eyes expansion into further European markets.