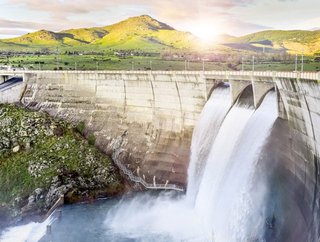 In the first half of 2018, Spain’s renewable power contributed to 45.8% of its total energy mix for the first time.

In the first half of 2018, Spain’s renewable power contributed to 45.8% of its total energy mix for the first time.

In the six months to June, wind farms powered 22.6% of the country’s total power with 27,779GWh of electricity, according to Climate Action Program.

The nation’s wind power contribution rose by 10% compared to the first six months of last year, whilst total renewable production increased by 8.5% year-on-year.

Solar power accounted for 4.6% of Spain energy mix, with other low-carbon generators, such as nuclear power, helped the figure reach 67.5%.

The country’s total renewable power installations have risen by 53% in the past 10 years, Red Eléctrica claims.

The firm has set the goal of introducing an additional 30.5GW of new capacity in a bid to reduce Spain’s reliance on fossil fuels.