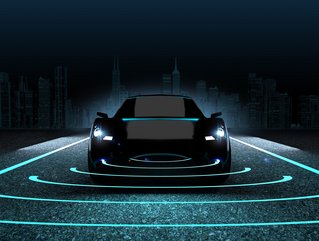 The world’s first electrified road that has the ability to recharge electric vehicles (EVs) is located outside of Stockholm, Sweden. A 2k...

The world’s first electrified road that has the ability to recharge electric vehicles (EVs) is located outside of Stockholm, Sweden.

A 2km stretch of electric rail is embedded into a public road on the outskirts of the nation’s capital city, spanning between the Stockholm Arlanda airport and a logistics site.

The Swedish government’s road agency has formed a nation-wide map for expanding the electric rail, which works through energy transferred from the rail via a moveable arm on the bottom of a vehicle.

“The distance between two highways is never more than 45km and electric cars can already travel that distance without needing to be recharged,” noted Hans Säll, CEO of the eRoadArlanda project, the Guardian reported.

“Some believe it would be enough to electrify 5,000km.”

The rail costs approximately €1mn (US$1.23mn) for every kilometre, making it about 50 times cheaper than an average urban tramline.

“There are two tracks, just like an outlet in the wall. Five or six centimetres down is where the electricity is,” Säll added.

“But if you flood the road with salt water then we have found that the electricity level at the surface is just one volt. You could walk on it barefoot.”

Sweden has set a target to achieve independence from fossil fuels by 2030 – in which it must reduce 70% from its transport industry.