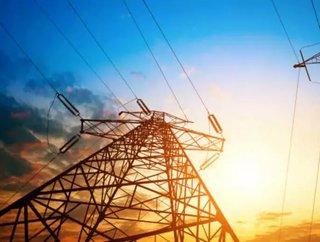 [email protected] Make sure to check out the latest issue of Energy Digital magazine Merger and acquisition activity in the North American power and...

Merger and acquisition activity in the North American power and utilities industry increased in the fourth quarter of 2013 on both a year-over-year and sequential quarter basis as companies continued reshuffling portfolios with a focus on their core businesses and strategic opportunities.

“Closing out the year with such a high level of activity is a positive sign for 2014 deal activity. Investors continue to be attracted to assets that generate strong yields, and combined with cash on the sidelines, sellers are seeing this as a good time to bring assets to market,” said Jeremy Fago, PwC's U.S. power & utilities deals leader. “We're also seeing increased activity around assets in regions of tightening supply and demand dynamics, as well as those fitting the YieldCo investment profile.”

Strategic investors accounted for 93 percent of deals greater than $50 million announced during the fourth quarter, compared to 72 percent in the third quarter, with financial investor activity carrying out the remaining 7 percent of deals.

“Private equity players have been focusing on regions with tightening supply, specifically Texas, for opportunities in the generation side of the business and to expand their power and utilities portfolio,” added Rob McCeney, PwC US energy & infrastructure deals partner.

Six alternative power deals in the fourth quarter marked a high for the year. While these transactions had smaller deal values, they showed there is an interest in alternative deals, especially wind related transactions.