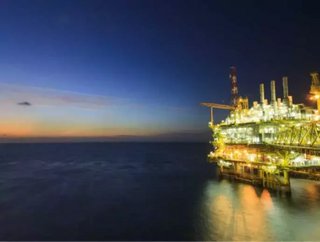 Brazilian oil firm OGX, an EBX Group company, could face significant challenges in securing future investments and partnerships in the country, after i...

Brazilian oil firm OGX, an EBX Group company, could face significant challenges in securing future investments and partnerships in the country, after its operations in the Tubarao Azul field yielded less-than-expected production rates, says an analyst with GlobalData.

According to Adrian Lara, GlobalData’s lead analyst covering Upstream Oil and Gas, OGX significantly overestimated the production rates for the carbonate reservoirs associated with Tubarao Azul, which is located in the Campos Basin, where a significant proportion of Brazil’s national oil is produced.

Lara says: “This shows that the complexity of the reserves was greatly underestimated by OGX, which was subsequently forced to lower its production level to meet with reservoir management best practice.

“Furthermore, due to OGX’s haste to begin production, a pilot phase – a best practice approach for offshore Brazilian fields which even an experienced company, such as Petrobras, would normally conduct – was not implemented. The company simply based a development plan around initial well tests, which failed to reveal the full complexity of the reservoirs.”

Despite the disappointing output from this project, OGX has recently announced a new partnership with Malaysian oil company Petronas for the future development of the Tubarao Martelo field.

However, Lara concludes: “Considering the execution of the Tubarao Azul and associated recent events, it is crucial that OGX’s current development plans are met with resounding success, or else the company may well experience serious difficulties when it comes to securing new partnerships.”