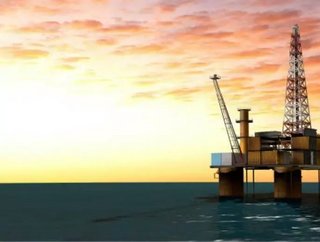 [email protected] The April issue of Energy Digital magazine is live Scotland plans to hold a referendum this September on whether to split with Eng...

Scotland plans to hold a referendum this September on whether to split with England. The Scots believe that ending their 307 year history with England will bring about more economic opportunities.

The British government has different opinions about that. This week, the Rt. Hon. Edward Davey, MP, UK Secretary of State for Energy and Climate Change, released a paper indicating that Scottish independence could economically hurt the oil and gas fields in the North Sea and deter investment in other renewable energy projects.

“Can Scotland do this alone? It would be far more difficult,” Davey said. “North Sea oil revenues fluctuate. In the UK, Scottish tax payers are shielded from over-reliance on a single uncertain strand of income. In Scotland alone, they would be exposed.”

But it is not just the traditional oil and gas industry that makes Scotland’s energy future within the UK so bright. A third of all renewable generation in the UK is now in Scotland.

Further Scottish renewables projects are currently in the planning system have the potential to serve up enough electricity to power another 8 million homes (9.7GW); worth over £10bn, supporting almost 8,000 jobs.

“By working together as the United Kingdom, with our integrated systems and markets, we share the risks and costs,” Davey said. “The United Kingdom provides security and economies of scale that cannot be matched by Scotland alone. But it’s more than just economics. The United Kingdom is our way of life, our identity, our comfort. It’s what we built together.”