How Israel can support Europe in the gas crisis 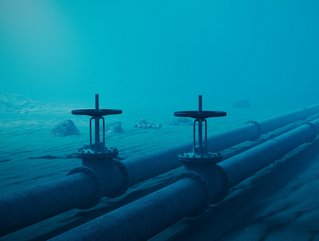 Gina Cohen, leading international gas researcher from the Technion University in Israel, discusses how Israel can help Europe amid the gas crisis

As Europe seeks to achieve independence from Russian gas by 2027, it is acting on a number of fronts including diversity of energy supplies, reduction of gas demand,  enactment of regulations to try to put a ceiling on energy prices and curb Russia’s revenues, whilst also trying to assist households, commercial and industrial premises to meet the rising energy bills and not collapse. The risk is that each action taken by the European countries has led to a counter-reaction by Russia, so that as the Europeans impose sanctions on Russia while demanding voluntary reductions in energy consumption by their citizens, Russia has counter-acted by cutting supplies further.

In addition, some of the policies that are being discussed, such as price caps could have unintended dire negative consequences. What policymakers are doing is starting to step away from the competitive and liberalised energy market that has taken Europe 30 years to create.

Although it is vital for Europe to seek some immediate remedies for the difficult winter ahead and the most probably even more catastrophic winter next year, it is also vital for the continent to enact long-term policies to increase security of energy supplies rather than be totally engrossed on energy affordability. Such solutions include nuclear energy, shale and signing new long-term gas contracts, despite the European desire for energy transition.

One such source of gas is the Eastern Mediterranean, where ample reserves have been discovered in Egypt, Israel and Cyprus. From the discoveries made, Israel has about 400 bcm of gas that is not earmarked for the local market and/or has not been contracted for exports to Jordan and Egypt. Cyprus has 400 bcm of gas all of which could be exported and whilst Egypt is a vast consumer of natural gas, during the Egyptian off-peak winter season certain volumes are available to be exported. It is safe to say that the region has about 800 bcm of gas that could be exported. 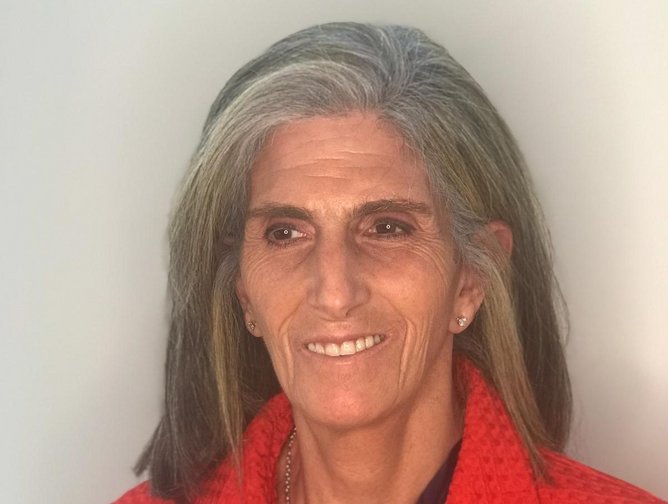 There are four options to export gas from the Eastern Mediterranean, each with its inherent advantages or difficulties.

This is the quickest and cheapest route to channel Egyptian, Israel and Cypriot gas to the international markets. It requires a dedicated pipeline from the Israeli and/or Cypriot fields going south to one of the Egyptian existing LNG facilities, and could provide another 10 bcm of gas a year, in addition to the 6-7 bcm a year of Israeli gas already piped to Egypt and which is currently being consumed either in Egypt or exported, at Egypt’s discretion.

A joint venture between Italy’s Edison and Greece’s Depa (IGI Poseidon), which would consist of a 2,000 km pipeline out of which the main offshore section would be 800 km (which is less than the North Stream and TurkStream offshore lines) with a final entry point in southeast Italy. This is probably the furthest advanced in terms of feasibility studies and has received EU support of €35m for the study. This project would provide well-needed pipeline gas, which provides lower carbon footprint and potentially higher security of supply for buyers than globally traded LNG. This project could provide 10 bcm a year at the first stage, increasing to 20 bcm.

This option provides maximum flexibility to the sellers and minimum geopolitical risk, and is an option that could amount to 5-7 bcm a year, but is not gas that would necessarily be dedicated to the European market, but would nevertheless go into the global LNG mix and thus increase global security of gas supply. It is an option that has grown in traction over recent months in Israel but still faces a number of hurdles including the fact that FLNG is still very much a niche market. The capital investment required would probably be similar to that of a pipeline to Europe for the same volume of gas, albeit with slightly higher operational expenses and feedstock losses due to the liquefaction element.

This is the shortest direct route to reach Europe but this option is the most difficult one politically, not only for Israel, but also for Cyprus and Greece, as well as Europe more widely, to agree on replacing reliance on Russia with greater reliance on Turkey. The project is still an interesting one that can benefit from Turkey’s interconnection via the Trans-Anatolian natural gas pipeline and Trans-Adriatic pipeline into Eastern and Central Europe.

The gas from the Eastern Mediterranean would be a reliable totally new source of supply, and if provided via a direct pipeline could enable to establish a new gas price benchmark for Europe based on the gas prices in Israel and Egypt which are below $6/MMBTu (to which of course would be added transportation and operational costs). LNG provides of course greater flexibility for the sellers.

For one or more of the options to move ahead, Europe will need to provide clarity about what it wants — something that can be difficult given Europe’s indecisiveness and short-termism. However, unless all the stakeholders act speedily, in a coordinated and professional manner, there is a risk that Europe could lose a new dedicated source of gas to its shores or that there will be such procrastination that the opportunities offered by the East Mediterranean may be lost to the world forever.